Being linked to the European Championship, which due to the current circumstances have been postponed to the summer of 2021, adidas drops the UNIFORIA - a powerful and very artistic new boot collection.

Not even two weeks have passed since the launch of the latest Predator 20 Dragon football boots, which with its name and looks will intimidate the most hardened footballers on the pitches when football returns globally. Inspired by abstract art and self-expression, now adidas are back at it again with a vivid colour palette and brush stroke design on the Predator, COPA, Nemeziz and X to celebrate shared spirit of flair and ingenuity. Take a minute to appreciate the masterpieces below before we zoom in on the details - boot by boot. 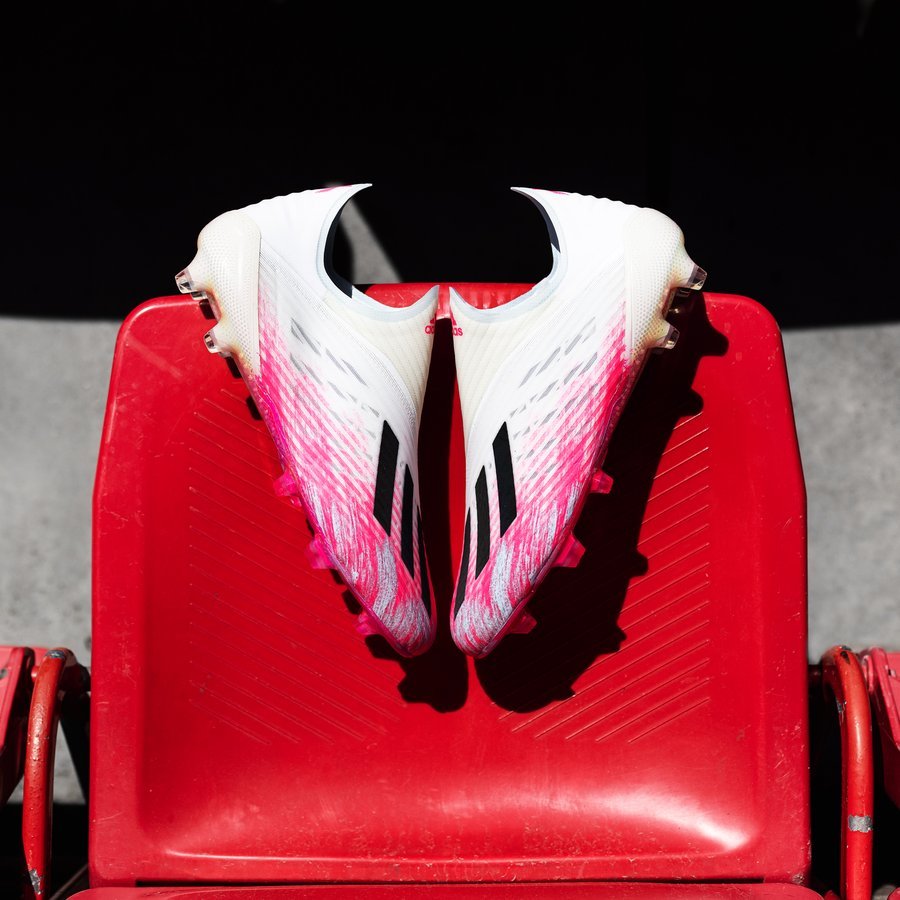 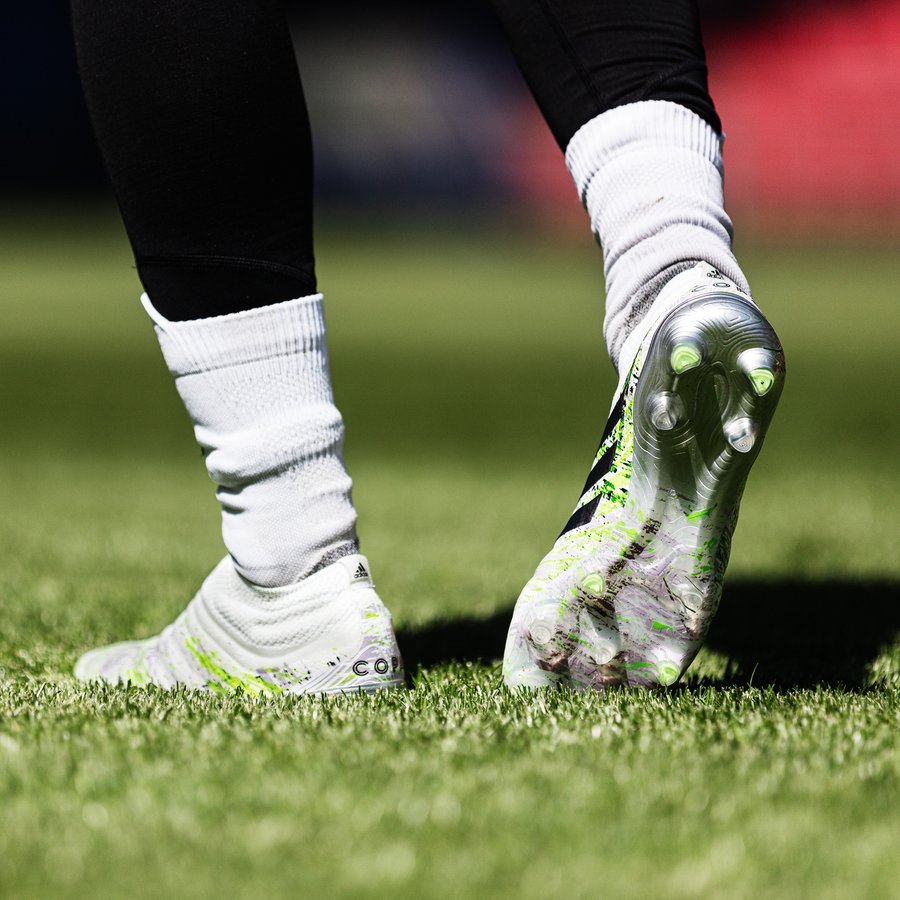 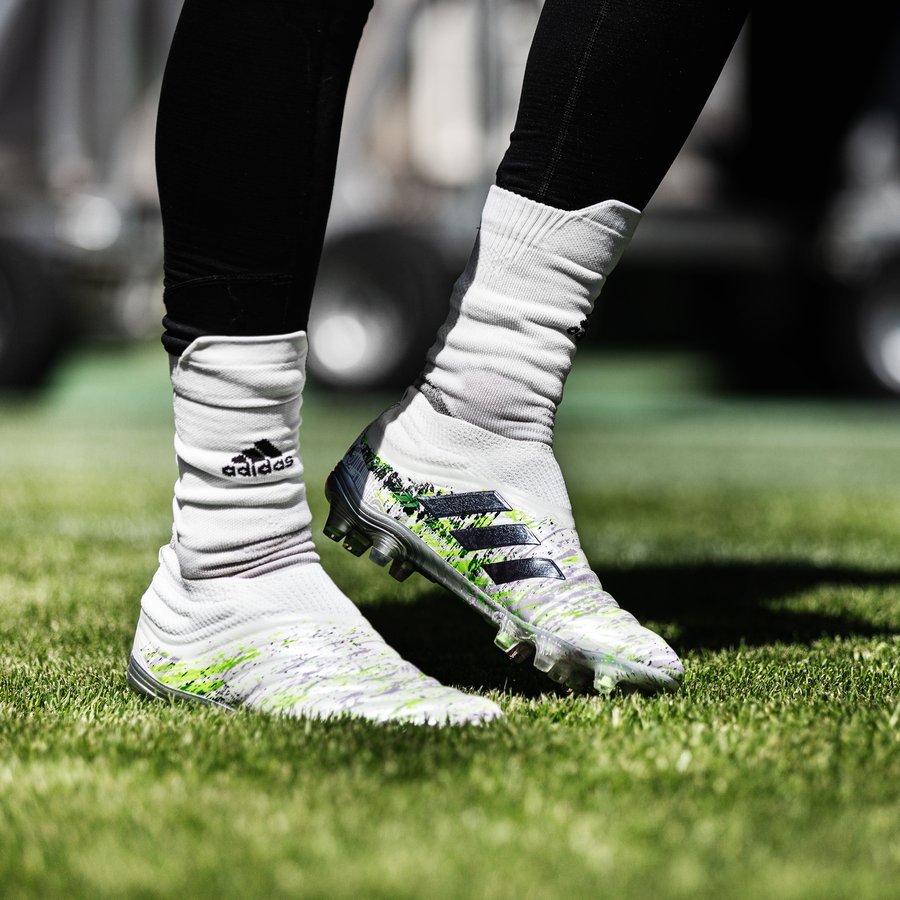 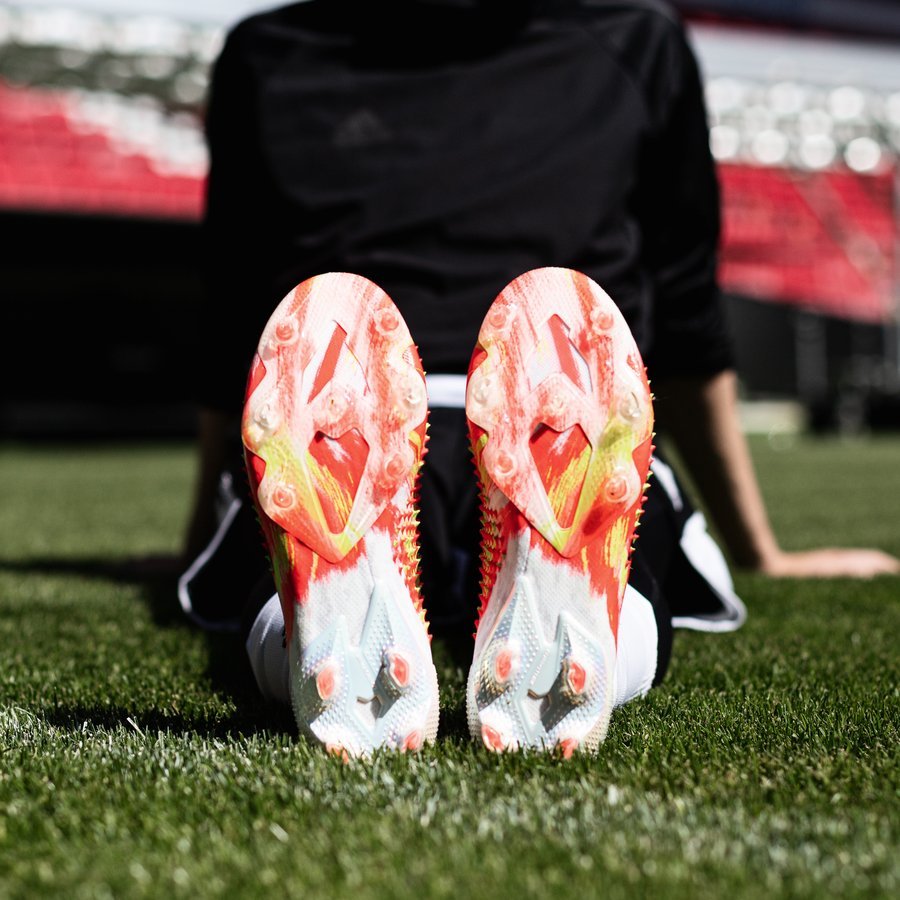 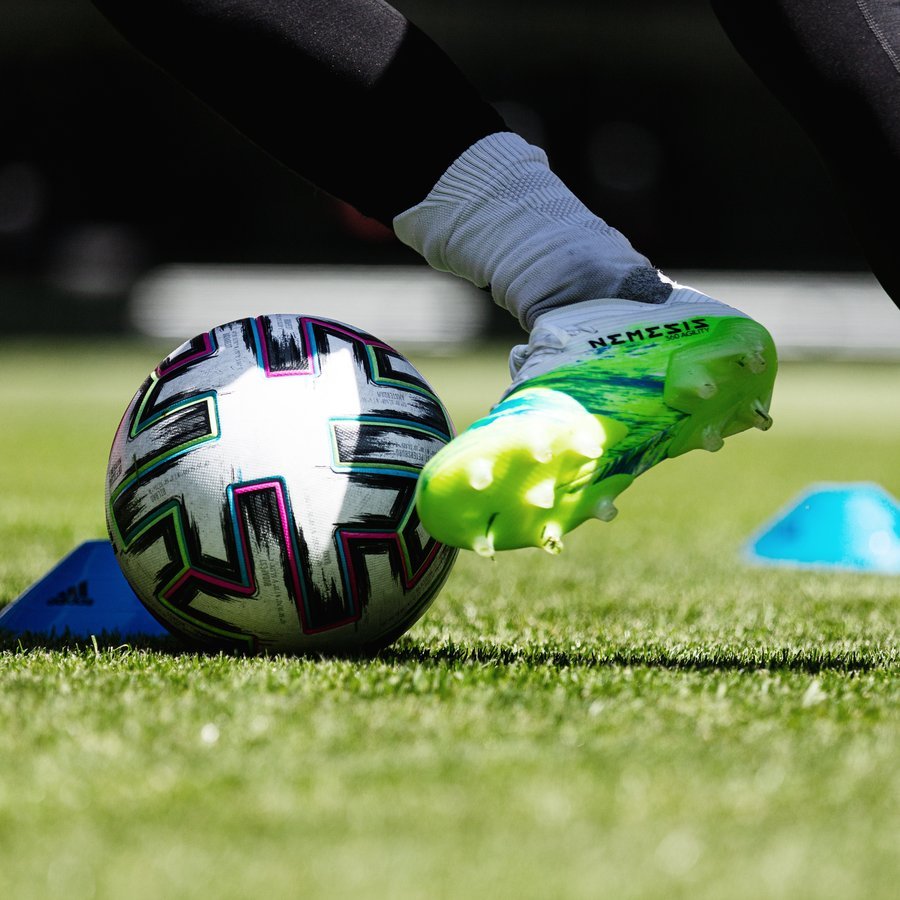 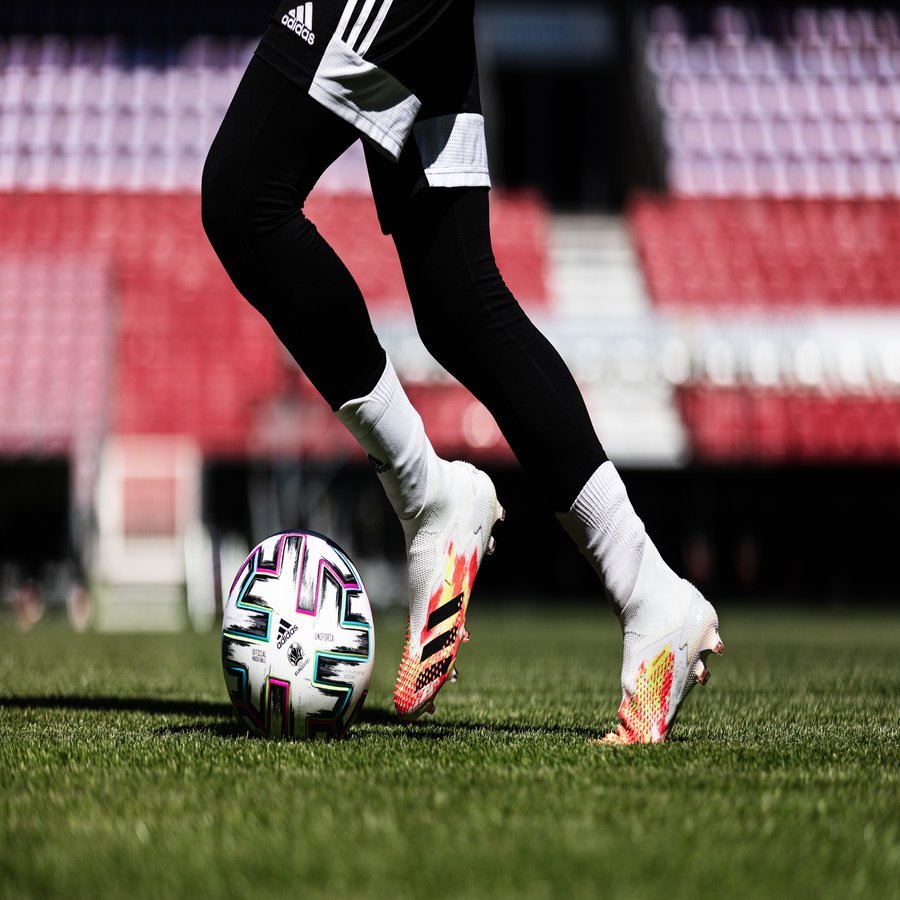 As you can see on the artwork above, the starting point for each design includes a bold white base, mirroring an artist’s blank canvas. Each canvas is brought to life with a luminous colour palette, with brush stroke design sparingly applied in the style of abstract artistry methods for an impactful and handcrafted aesthetic. That said, all four boots are likewise inspired by the stylistic approach, which was used on the official EURO 2020 matchball and the adidas shirts - also intended for the world-renowned tournament, such as the Belgium Home

Let’s start off with the Predator, which are re-imagined with red and yellow/green brushstroke-style detailing, contrasted against the boot’s white backdrop. The boots are completed with the three branding stripes in black, and features the DEMONSKIN innovation for an enhanced level of touch, control & spin on the ball, as seen on previous Predator 20 releases, such as the Mutator and Tormentor.

Holding an equally bold and aesthetic design, the new COPA’s meanwhile mix white, green and black in a multi-coloured mash-up. Features including the leather outer and knitted collar enables a clean ball contact for the wearer. Once again the three famous adidas stripes are carried out in black.

A similar palette is used for the updated new paint job on the Nemeziz boots, which combines white, green and blue for a very intricate design, and features the Tension Tape composition designed for a fully adaptive fit. Like seen on earlier Nemeziz releases, the three stripes are placed on the side of the heel and finished in black as well.

The collection is rounded off with theX, which holds lively white, pink and light grey detailing solely utilised across the boot’s low-cut silhouette and 3D moulded heel, giving it a sleek, minimalist look. The three stripes are black, too.

The UNIFORIA boot collection is designed at the intersection of art and football, and celebrates the unity and euphoria-inspiring power of the two, possessing a shared ability to evoke creativity and self-expression.

Back to FOOTY EXPERIENCE

Get Deals Before Anyone